After tasting over 25,000 wines throughout 2019, and safely cementing themselves as the world's pre-eminent platform of wine critics, James Suckling...

After tasting over 25,000 wines throughout 2019, and safely cementing themselves as the world's pre-eminent platform of wine critics, James Suckling and his offsider Nick Stock, have just  put the finishing touches on their Top 100 Wines of 2019.

Featuring wines from across all the major wine growing regions across the globe, from Bordeaux, Chile, California, Alsace, Burgundy, Australia and beyond, Suckling's list, in our humble opinion, is the only real internationally focused Top 100 list that doesn't fall prey to a regional bias, or a need to placate a certain style or audience.

In the report released just this morning, James Suckling noted that 2019 will be a year they remember for quite a long time:

I can’t remember a year quite like it; it was truly phenomenal for great wines. It seems that just about every major wine region released great wines onto the market.

As always, with what is arguably the most poured over list of wines found anywhere in the world, we've been through it with a fine-tooth comb and picked out the wines that are readily available and in our hands right now. Australia has featured, with our top wine coming in at #11, being the 2018 Clonakilla Shiraz Viognier. 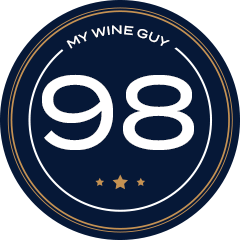 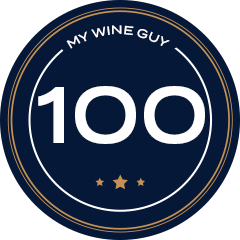