YOUR
CART
Showing 3 of 3

Luke Lambert, one of the rising stars in the Yarra Valley, is not your classic Australian winemaker. He does not come from a winemaking family and did...

Luke Lambert, one of the rising stars in the Yarra Valley, is not your classic Australian winemaker. He does not come from a winemaking family and did not grow up in a wine region but has, in a relatively short period of time, risen up to be very highly regarded by both winemakers and consumers alike.

Luke grew up in the suburbs of Brisbane but by the age of 14 had decided that he wanted to be a winemaker. It was his parents that at a young age introduced him to wine, and he was hooked. After finishing school Lambert moved to Europe and from bases in London and Ireland travelled widely, particularly in France and Italy, gaining knowledge about the wines of the world.

Lambert then returned to Australia armed not only with knowledge of international wine but also with a distinct impression of his future and the wines that he wanted to make. Luke liked elegant wines with detail, understated, bright and fresh wines and so after completing his winemaking degree was drawn to Australia’s cooler wine regions, particularly the Upper Yarra.

He started out at Coldstream Hills, one of the region’s leaders, and while there was given a strong apprenticeship in the Yarra winemaking and viticulture, both on the valley floor and in the Upper Yarra. While at Coldstream Hills, Lambert was also spending nights in his garage crafting his first experimental batches. Here he honed his own personal style - thoughtful winemaking that does not always go by the accepted rules but does create thought-provoking styles. Luke’s specialties are his haunting Syrah, fine and even Chardonnay and a classic perfumed Nebbiolo - the breadth of these wines alone showing that Luke Lambert is an adaptable winemaker who is able to conjure the best from each of the single vineyards and varieties that he works with.
Showing 3 of 3 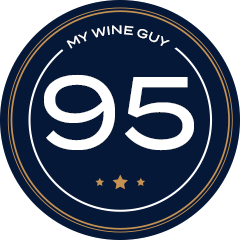 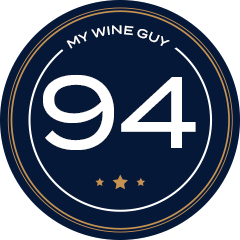